IN ONE WORD
JAFFA.

A pearl in the heart of ancient classic Jaffa

The Lawrence is the perfect reflection of Jaffa’s prominent old and new cultures. We’re located just a minute’s walk away from the flea market,
history museums, art galleries and all the new hot spots to eat and drink. The Lawrence stands above the old Jaffa port, among the old alleyways,
and next to some of the trendiest bars such as Ramesses, Beit Kandinof, and The Chapel, as well as some of Israel’s most popular hotels such as The Setai and the Jaffa Hotel. 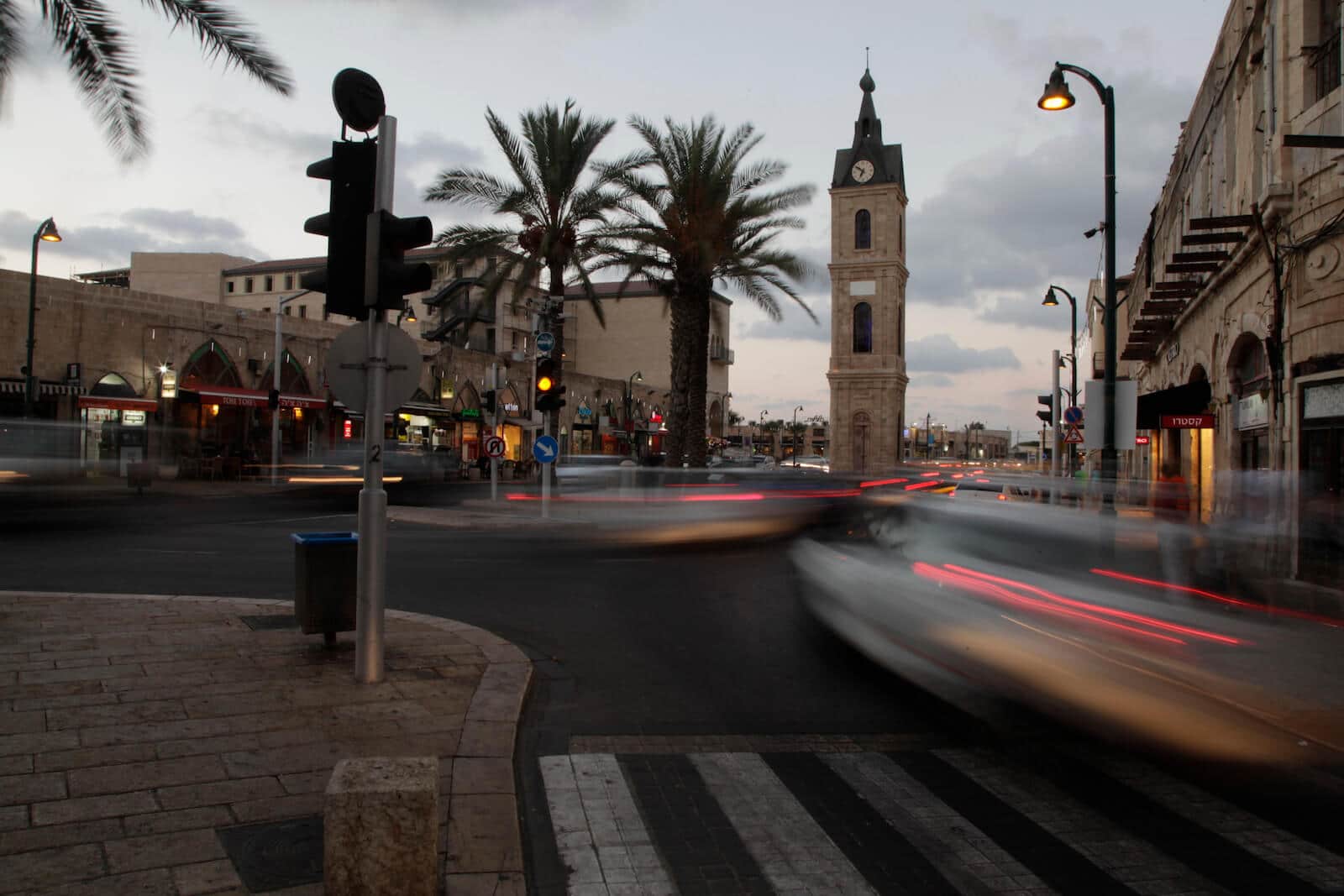 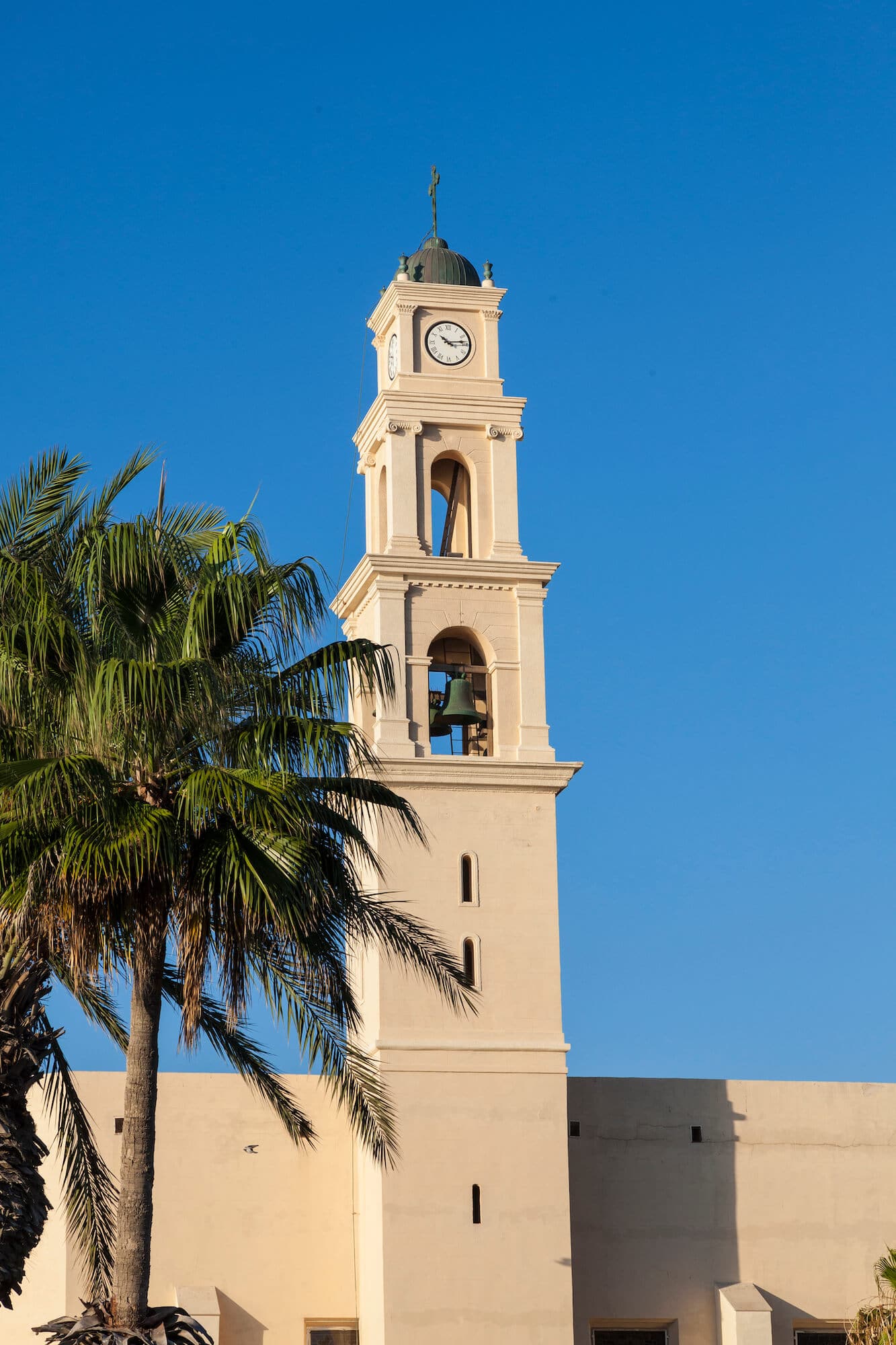 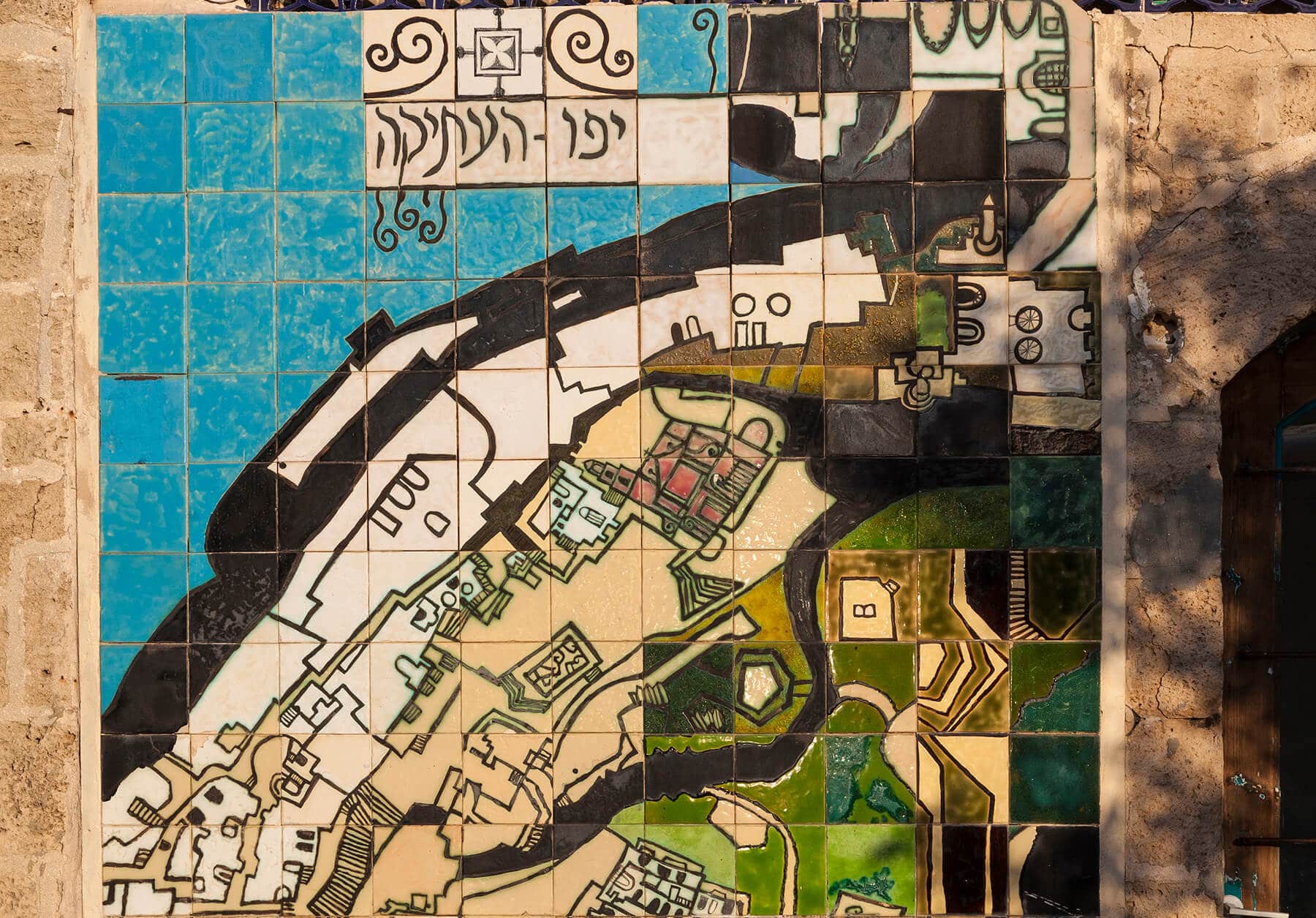 Lawrence’s Journey to the East

Thomas Edward Lawrence was a brave adventurer, great strategist, writer, archeologist, and a British military colonel.
He was among the first western men to fall in love with eastern culture. On one of his many journeys to the Mediterranean,
Lawrence visited Israel and instantly fell in love with the Arabian culture and the simple joys of the people. 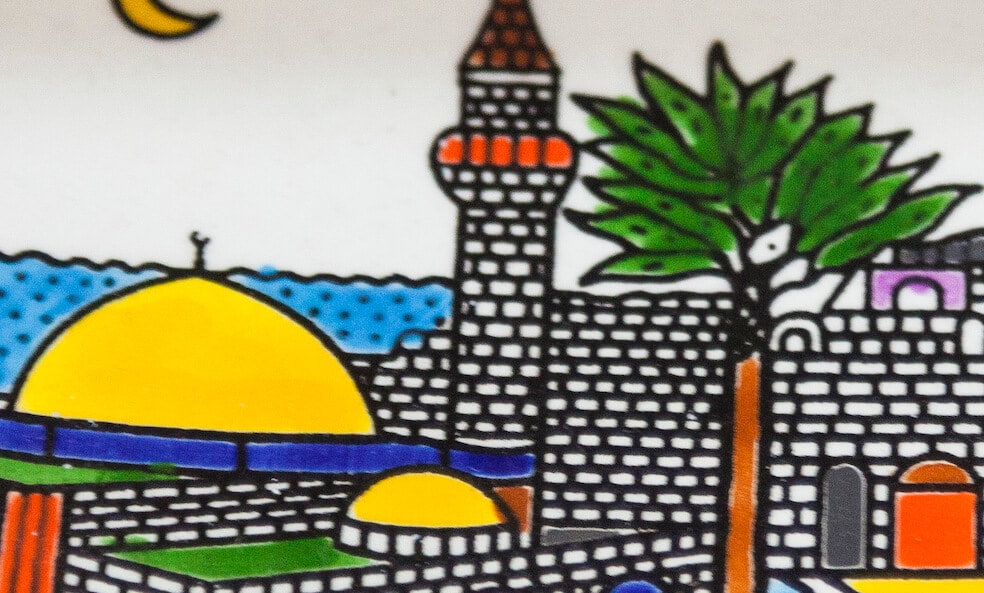 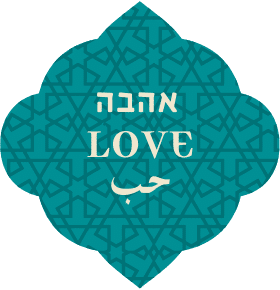 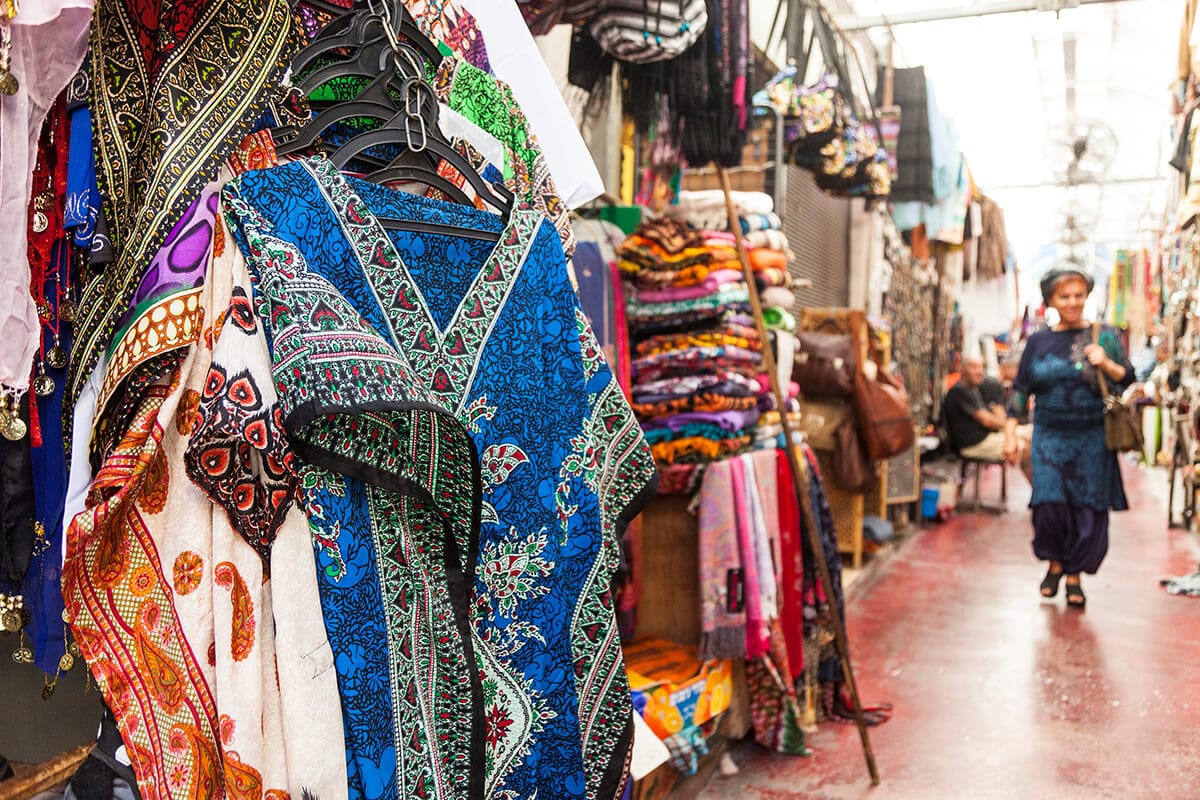 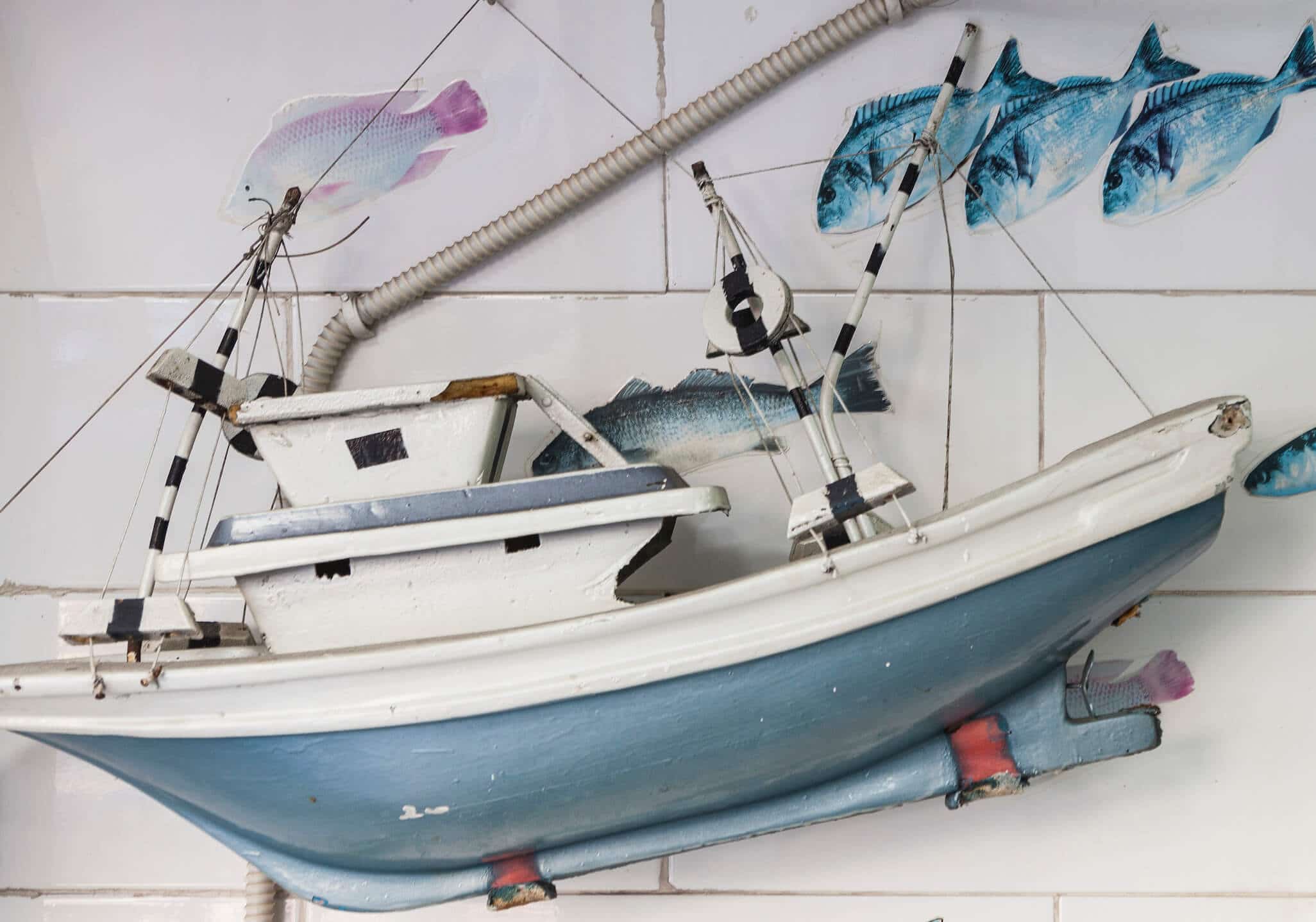 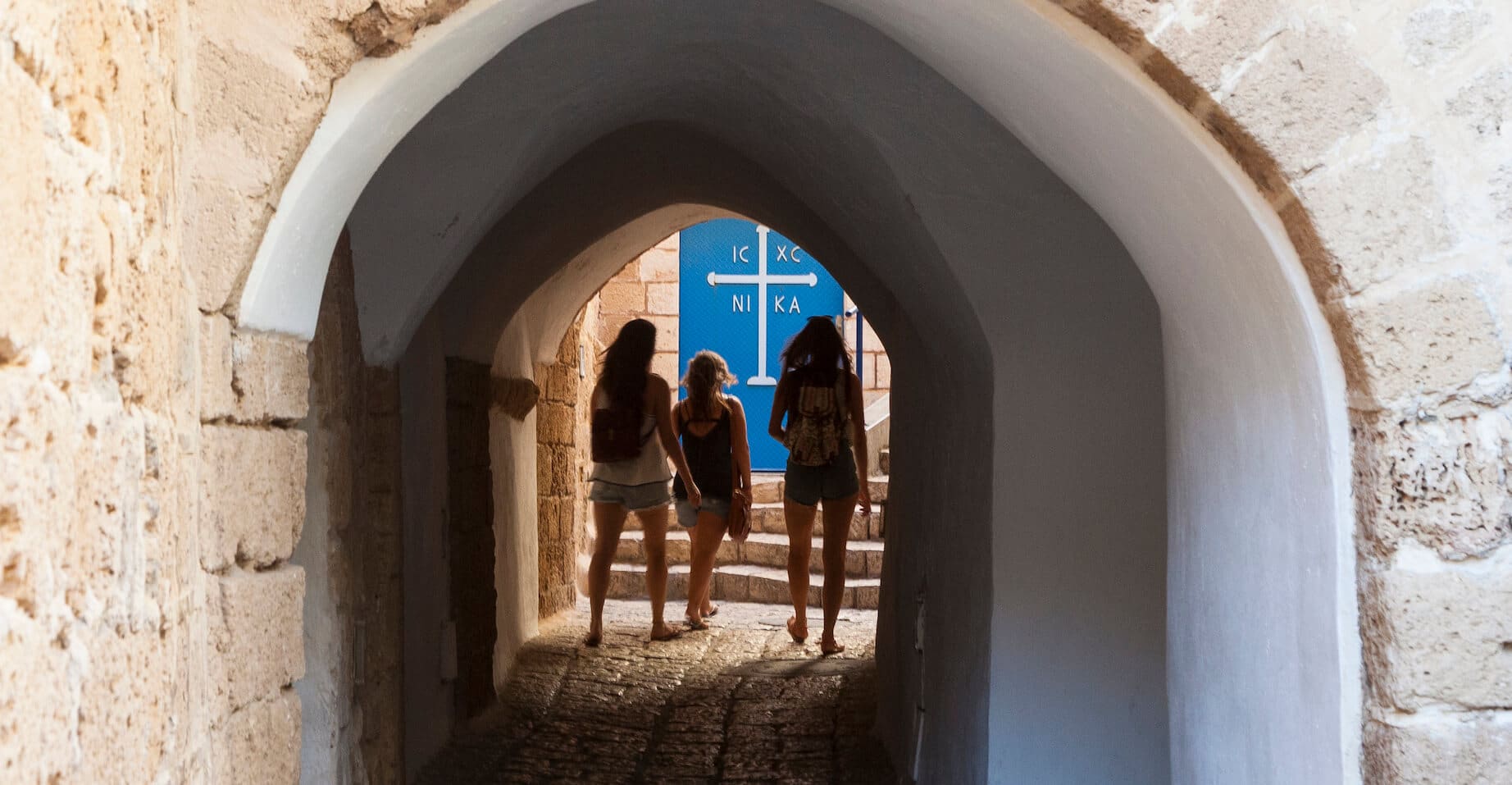 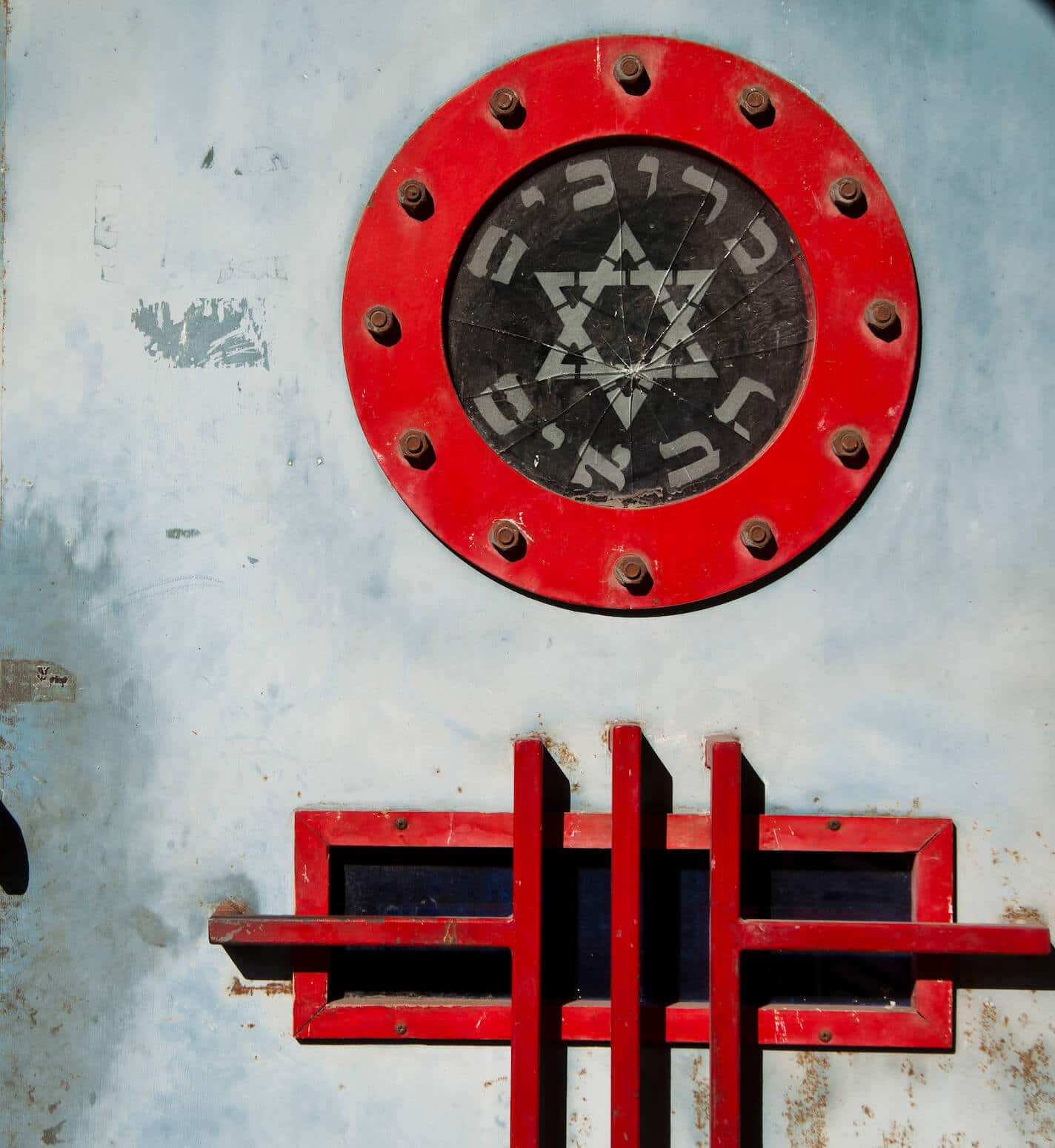 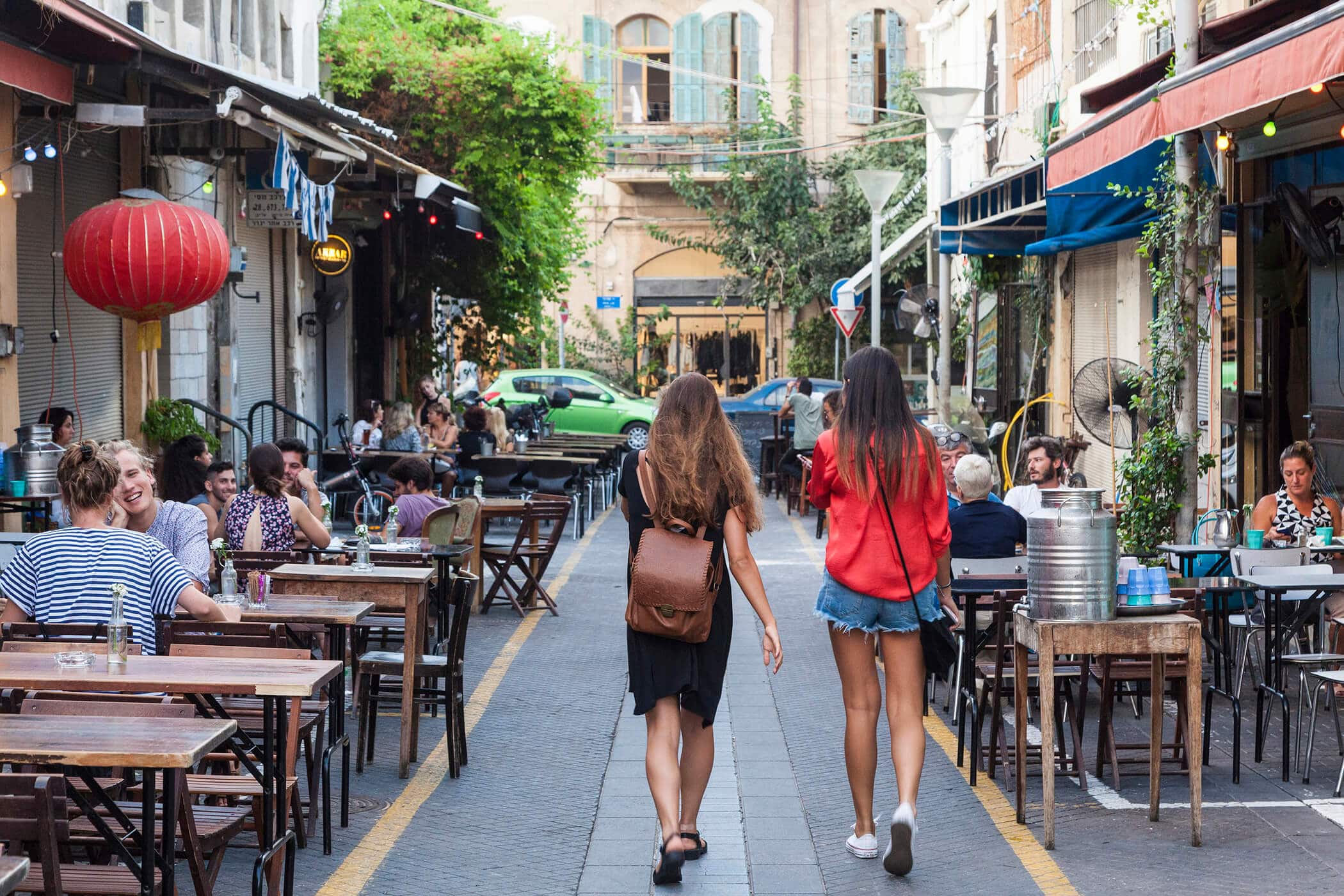 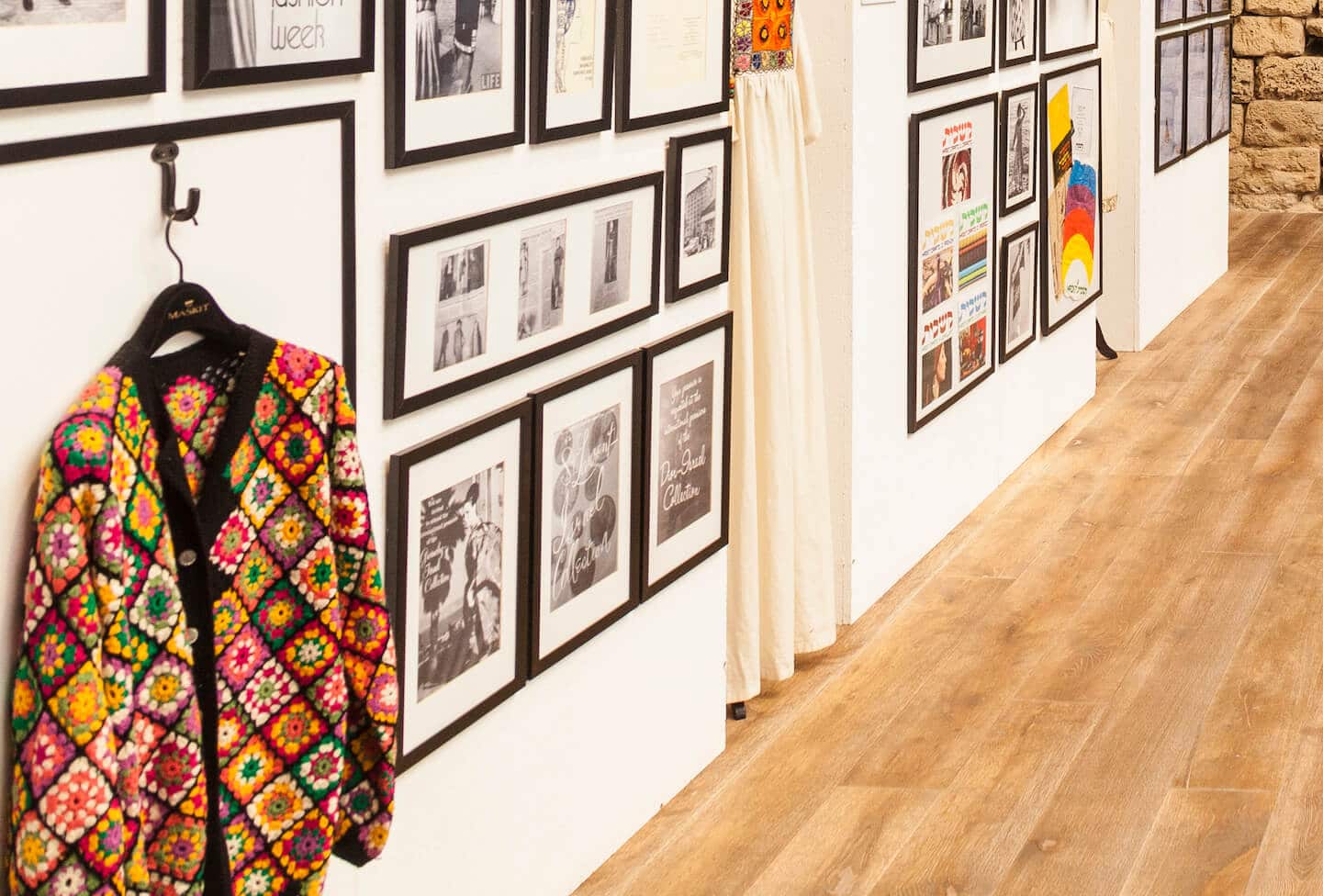 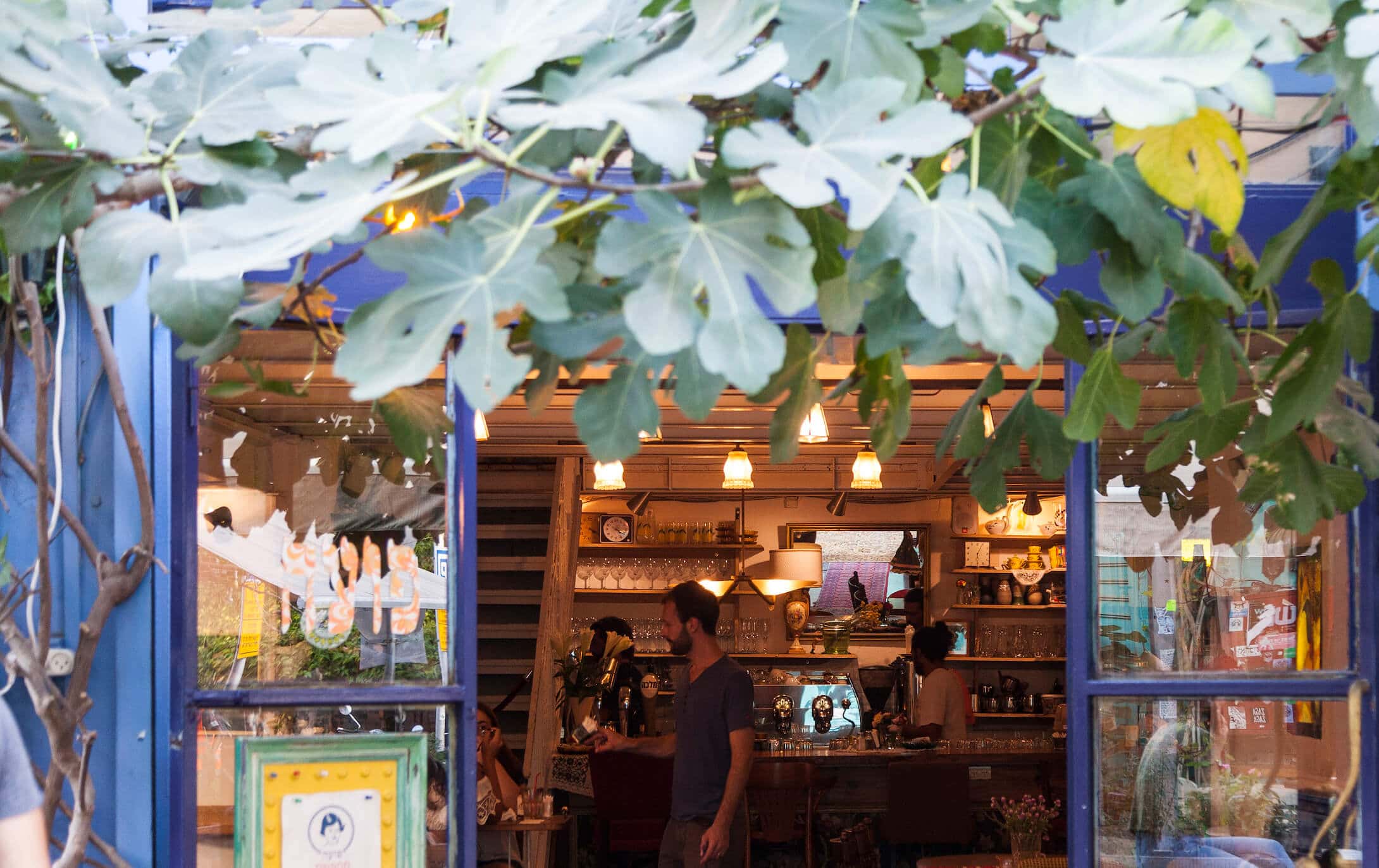 The perfect
reflection
of todays jaffa 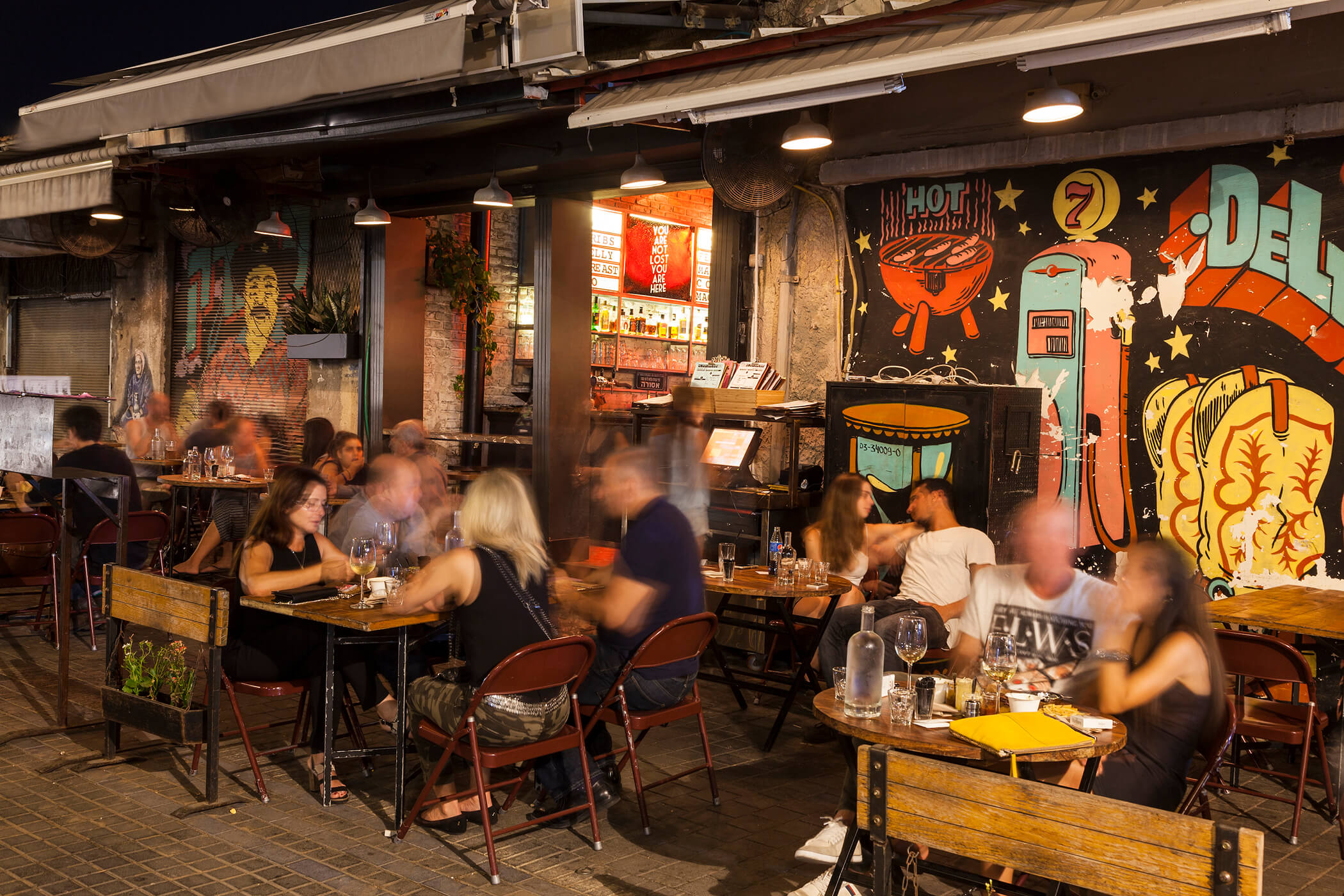 All of the mentioned features make Jaffa what it is today, one of the most ancient and beautiful port towns in the world.